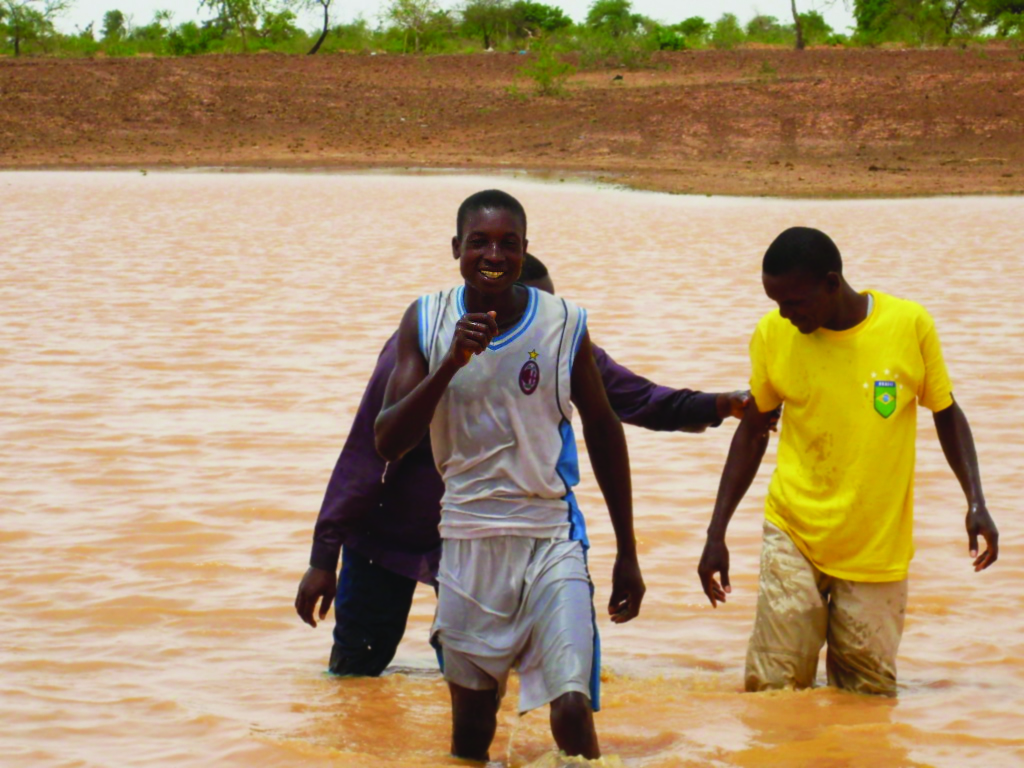 Recently EHC French Africa Regional Director  traveled to Chad to do some investigating further into establishing an EHC office in that nation.
Edoh maintains that Chad is a very strategic country because of its location in the heart of Africa. Chad shares a border with Niger, Sudan, Libya and Nigeria. It is also a
crossroads of a variety of cultures, religions and ideologies linking North Africa and black Africa or the Arab/Muslim world and the Christian/African traditional religions
arena.

While much of the region is a semi-desert, Chad suffers not only from drought, but inadequate infrastructure and many decades of internal conflict. Despite the poor management, embezzlement within government, lack of water, improper waste disposal in rural areas, poverty, and health and social conditions, Chad is a wealthy country with natural resources of petroleum, uranium and fish. It also recently acquired

status as an oil-exporting state.

Chad endured three decades of civil war.
According to Edoh, because of local existing evangelical Christians, EHC is better able now than ever before to begin a work in Chad, hopefully to eventually move into
the predominantly Muslim areas near the northern border. “For me now is the time! There is an open door for us. I believe there are new things that are going to happen in
Chad and help us move into North Africa, a difficult area to reach.”
Our director believes Brother Assane, a former Muslim, is God’s person for the job. “For me this is a breakthrough!” he exclaims. “For all the nations we are targeting this year, Chad was the only Muslim nation. The Lord just opened the door. And to have a former Muslim who has accepted Christ to be in charge is so helpful to us in the ministry.”